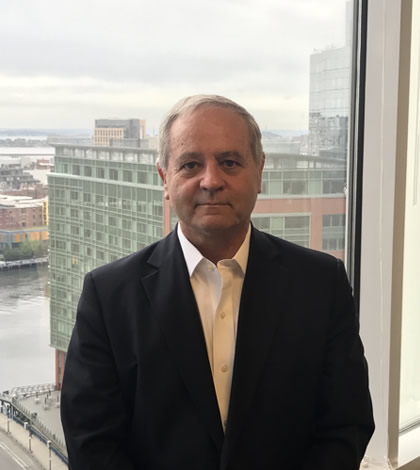 Mario has earned degrees from Universidad Catolica de Chile (Civil Engineer), U. of Chicago (MBA), and Harvard (MPA). He started his professional career in Chile. In 1991 he co-founded “Excel Chile Servicios Financieros S.A.”. Excel represented in Chile the Investment Banking businesses of “Credit Suisse First Boston Inc.” He acted as CEO of this venture until 2006. During 1995 he also founded a company in the records management industry in Chile and Peru. He acted as Chairman and controlling shareholder of this venture until 2004, when it was sold to ‘Iron Mountain Inc.’ He has held board positions at some large Chilean Corporations. Also, since 1997 he has been a permanent member of the financial advisory board of the Catholic Jesuit Order in Chile. From 2006 to 2009 Mario lived in Belmont, Massachusetts, where he became a senior fellow at the ‘Business and Government Center’ from Harvard University. In 2010, Mario became a senior equity partner at Independencia Asset Management LLC, where he developed their business in the North-East Region of the U.S. He is currently a member of the board of trustees at some Foundations. The list includes: “Enseña Chile” and “Carr Center for Human Rights’ at Harvard University.” 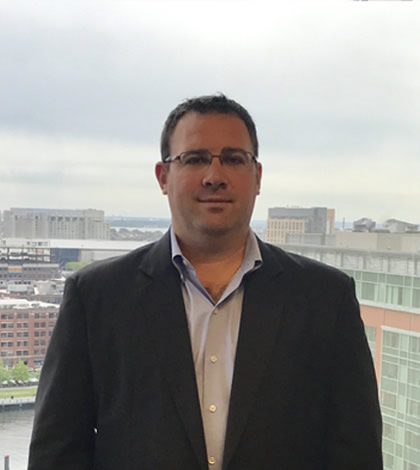 Brian is a native of Boston and graduated from the University of Massachusetts with a Bachelor of Science degree in Accounting. After graduation he joined PKF, P.C. a public accounting firm where he spent 9 years. Brian was a Supervising Senior Accountant at PKF where he was responsible for multiple audits including, but not limited to, real estate management companies, small nonprofits, multiple hotel properties and billion dollar distribution companies. He performed government compliance audits for United States Air Force bases in the U.S. and abroad. In March of 2013 Brian joined Mario’s team at Independencia Asset Management’s North East Division, where he managed all assets and acquisitions on the East Coast of the United States. During this time Brian was directly responsible for over $350 million in acquisitions which equates to approximately 2 million square feet. Brian also managed over 5 million square feet of office product with a total value of over $1 billion, and oversaw the disposition of $240 million in assets in the New England area. 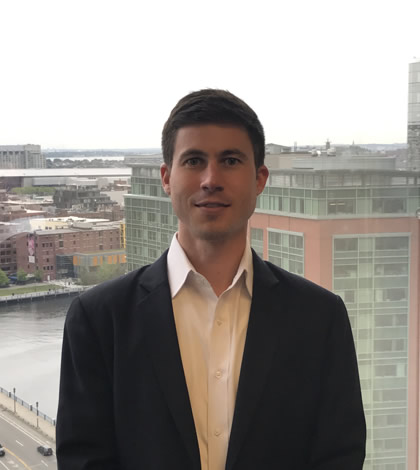 Chip joined North Colony in June 2017. Chip began his career in public accounting as an audit professional with PKF, P.C. based in Boston, MA. He led audit engagements of companies in various industries including real estate, distributions, and hospitality. In addition, he assisted with acquisitions and dispositions of hotel and commercial properties and reviewed internal control systems in accordance with generally accepted auditing standards. Chip received an MBA from the F.W. Olin Graduate School of Business at Babson College and a BS in Accounting from Fairfield University. He is a licensed Certified Public Accountant (CPA) in the State of Massachusetts. 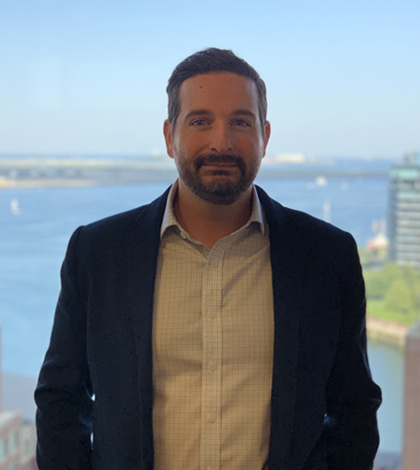 Drew is a native of Boston and graduated from Northeastern University with a Bachelor degree in Business and a dual concentration in Finance and Information Science. He joined North Colony in 2019. Prior to North Colony he spent the majority of his career at JLL as well as JLL’s strategic investment management group, Spaulding & Slye Investments (SSI). During his time at JLL he held various roles in the Property Management group,including serving as the General Manager of an 832K SF office tower in downtown Boston as well as Senior Manager of Operations for the New England region. During his time with SSI, Drew progressed to the position of Managing Director.His responsibilities included the oversight of an approximately 2.3 Million SF portfolio of properties spanning a variety of asset classes, providing overall strategic guidance to the group. Drew also served as the firm’s expert providing guidance and review on matters relating to capital renovation/improvement projects, and physical due diligence. In addition to his experience at Spaulding & Slye/JLL, Drew worked for The Grossman Companies as an Asset Manager. In this role he oversaw the direct asset management of a diversified portfolio of 26 properties spanning all asset classes. Additionally, he managed leasing activity and was responsible for the operation and management of the firm’s property management group. 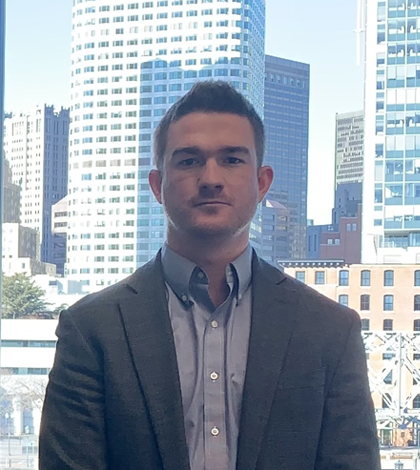 Bo is a native of Boston and received his MSA from the F.W. Olin Graduate School of Business at Babson College, as well as a Bachelor of Science degree in accounting with a concentration in Business Management from the University of Massachusetts Dartmouth. He began his career in public accounting as an audit professional at Marcum, LLP based in Boston, MA. Bo led audit engagements for companies in various industries including, but not limited to, real estate management companies and nonprofit organizations.